Our Liberian Adoption Program involves placements from one specific orphanage with approximately 35 children at any given time. The orphanage is managed by a registered NGO in Liberia known for its humanitarian work, Americans for African Adoption (AFAA). AFAA was the first American adoption agency to work with international adoptions from Africa starting in 1986. Their AFAA House, located in the outskirts of the Liberian capital of Monrovia, was established in 2002 to assist orphaned children. 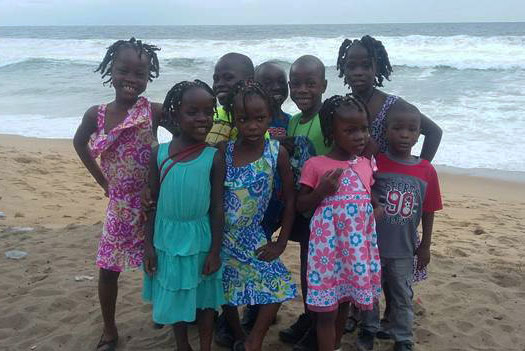 Children available for adoption span all ages, several are part of sibling groups, and a few have significant special needs.

AFAA has an extensive staff that works with and for the children at the orphanage. In addition, there are qualified personnel that handle the adoption legal work, act as the liaison with the Liberian government, and with the US Embassy in Monrovia for our adoptive families.

A Family in Bloom adoption can support kinship adoptions by Liberian American families of their orphaned minor aged relatives. This is also through the collaboration with AFAA.

Our agency has slowly transitioned the management of the Liberian Adoption program from Joyful World Ministries, also known as All Age Adoptions Plus, a US Hague Accredited agency in the state of New Mexico.

Here is the link to the Americans for African Adoptions facebook page: https://www.facebook.com/AfricanAdoptions

The total fees for the program will vary based on the number of children. There are some discounts available for the adoption of special needs children. Families involved in kinship adoptions have lower fees than placements from orphanages. 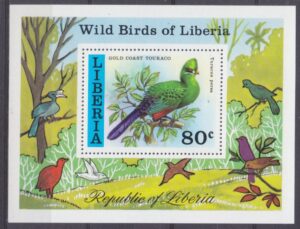 Prospective adoptive parents are required to reside in Liberia for a period thirty days, unless the adoptive parent has familiarity with Liberia from past visits and awareness of the culture.

Let your love be like the misty rain,
Coming softly, but flooding the river
— Traditional Liberian proverb

Liberia’s name means “Land of the Free”, harking to its unique history on the African continent of settlement and the return of African-American freed slaves, prior to the American Civil War. It became the first African Republic and independent country from European colonialism. Political tensions in Liberia resulted in a lengthy period of internecine strife starting in 1980. A peace agreement was brokered in 2003, which led to democratic elections and stability in the country. 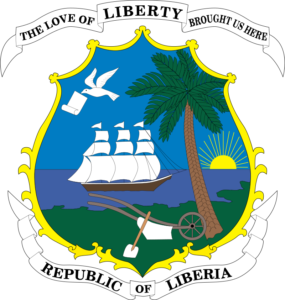 The country is located in the equatorial zone, bounded by the Atlantic Ocean to the South and West. Sapo National Part is the premier nature reserve in Liberia, but there are a growing number of protected regions with hardwood trees and returning wildlife. Ecotourism is viewed as a wave of the future for potential growth.