A Family in Bloom Adoption is approved for both Incoming and Outgoing adoption work internationally. Our agency is choosing to prioritize international adoptions involving relatives with adoptive children in the foster care system in the Canadian Provinces. 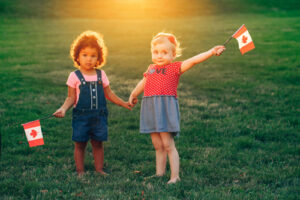 A Family in Bloom Adoption has worked with multiple districts within different Canadian Provinces. Although there is one overarching Canadian Law for the international adoptions, each of the country’s thirteen provinces and territories has their own Central Authority. They administer the policies in their own manner and may add additional requirements to the adoption protocols. A Family in Bloom Adoption works directly with a Province’s Central Authority or their assigned representatives for each adoptive family case.

The international adoption process is handled in the same way as any standardized Hague Convention adoption. Namely, this is through a set sequence of events and benchmarks demonstrating the interplay of the American and Canadian government’s concordance for a designated child’s placement with an approved adoptive family. 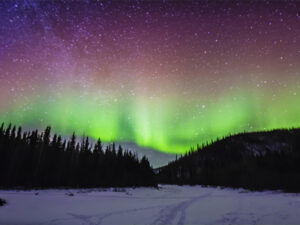 An adoptive family’s exit interview will be held at the US Consulate in Montréal. All foster/adoptive children will enter the US under a guardianship arrangement still vested with the Canadian authorities.

Post-placement follow-up will be in accordance with the specific Province’s regulations and in accordance with the adoptive family’s State of residence. In many Canadian Provinces, post-placement is approached in the same way as a domestic adoption, in terms of the number of visits and reports.The finalization of a Canadian adoption occurs in the United States, in the District Court of a family’s US state of residence. Children can become US citizens after the finalization decree is issued.

Who Can Adopt and Who Can Be Adopted 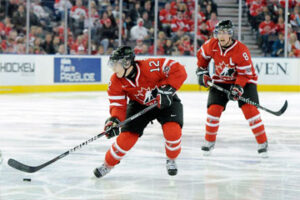 Our agency’s other foreign country webpages generally have a list where more information is noted about who qualifies to adopt in which children are available for adoption. Whether due to the strength of the historically good relationship with our northern neighbor or some other factors, the US State Department does not describe the parameters on their intercountry web site. It will therefore be up to the individual US Hague adoption agency and the Canadian authorities to determine and approved adoptive parents and children for international adoptions. All necessary family and child documents will be presented to US Immigration, the Canadian and US Central Authorities to make the final determinations.

When I approach a child, he inspires me to sentiments-tenderness for what he is and respect for what he may become.
— Louis Pasteur 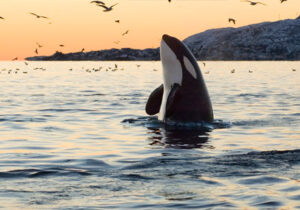 Unless one has a pre-existing connection with this country, many Americans feel they don’t know quite enough about Canada. The national motto is: A mari usque ad mare, the Latin from Psalm 72:8 in the Bible meaning, “From Sea to Sea”. Stretching from the Atlantic to the Pacific Ocean, Canada’s landmass makes it the second largest country in the world. Between the coasts, there are large swaths of untouched boreal forests in the northern reaches. There is space enough to roam, particularly in the country’s pristine and spectacular protected places, such as the gem of Banff National Park. Canada’s economy is dominated by the service sector; other important components are based on the natural world, including forestry, petroleum and mineral resources, the maritime industry, and grain production from the Prairies. 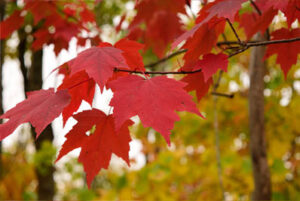 Its colonial history under the British and French shaped the country’s languages, culture, and customs. Canada remains strongly affiliated to the British Empire as a Commonwealth Realm nation, making the British monarch the titular ruler. In the last decades, there has been a resurgence of interest on the Indigenous peoples that inhabited Canada before the settlers. The Canadian government will often give handcrafted Inuit artwork to visiting dignitaries. The country is recognized on the international stage for its peacekeeping role and détente approach through multilateral solutions. It prides itself on equality, tolerance, and inclusiveness. Given the high immigration rate worldwide to Canada, over one in five people are newer residents.

Besides beautiful landscapes, architecturally refined and landscaped cities, the artistic bent of the Canadians is born forth through innovation in the arts. There are many Canadian names among the international best-selling authors. Braving the cold climates, its populace has been dubbed “the winter sports nation”.